Using Linode, Express, MySQL, React, Typescript, Team City, Kanboard, Git, GitHub, JS, HTML, and CSS I built: Swarm Report -- A service for apiaries and bee associations to connect their members to a system where people can report swarms that will then notifiy members based on a queue system Junglecorp
A site for my musical group Erik Withak
A site for my music 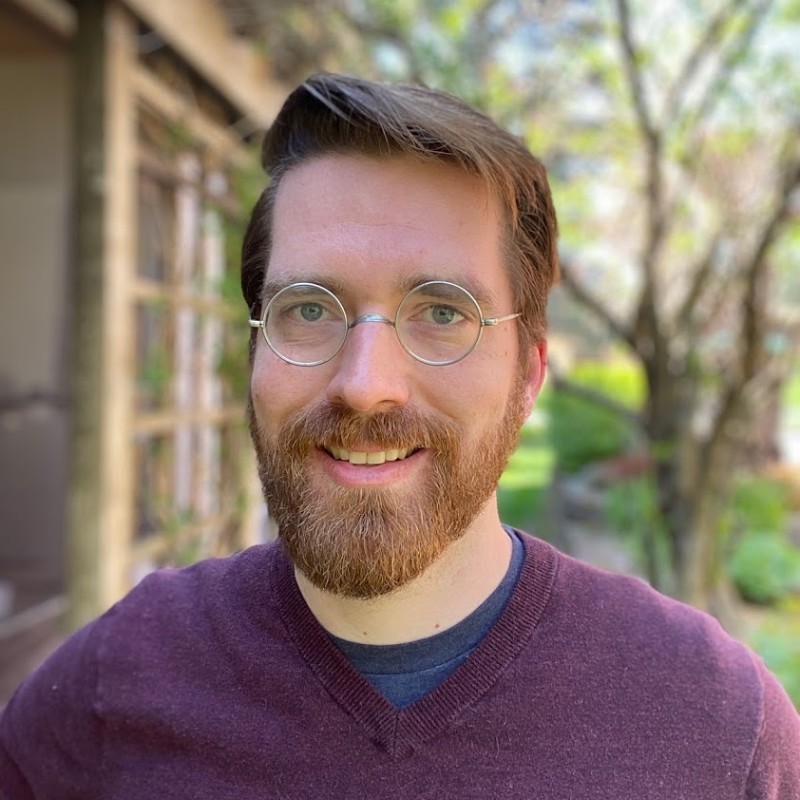 "I’ve known Erik for about 15 years and we’ve worked together on multiple projects. He's self motivated and a great independent worker but also works well with groups and doesn't hesitate to ask for help when he needs it. He's great at designing and building applications from the ground up but has no problem navigating preexisting code bases." 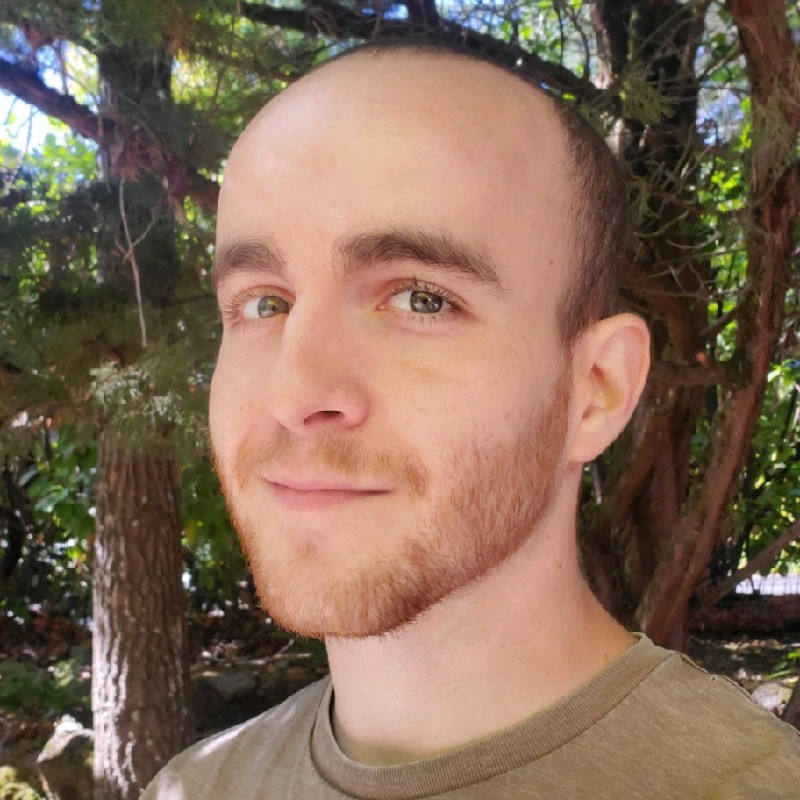 "Erik’s attention to detail and enthusiasm for modern coding practices results in quality software applications. He’s great at collaborating, listens well to criticism, gives great advice, and overall a great team player. With Erik on the team you can be sure that, not only will the work get done, the team will have fun doing it."